Your browser is not supported. Please update it.
By using our site, you agree to our Cookie Policy
Home page
Call 01904 413579
Website by GolfWorking
The Course

Great moments and days we remember

At Fulford, we are passionate about becoming the kind of Club that will ensure we have a strong future.

It’s important that we are progressive and forward-thinking and we are by no means living on what might be considered former glories. Our time as a regular venue on the European Tour guarantees us no future at all. Our success will depend on continued hard work to welcoming new members and visitors to our wonderful venue and friendly Club.

Bernhard Langer
One of the most famous shots in golf?

You’ll probably already be aware of Bernhard Langer playing his ball from the ash tree at the side of the 17th green when his wayward approach stayed in the crook of two branches. But he’s not the only famous golfer to have had a day to remember with us. For instance, Sandy Lyle followed up his victory in The Open with victory at The Benson and Hedges at Fulford. 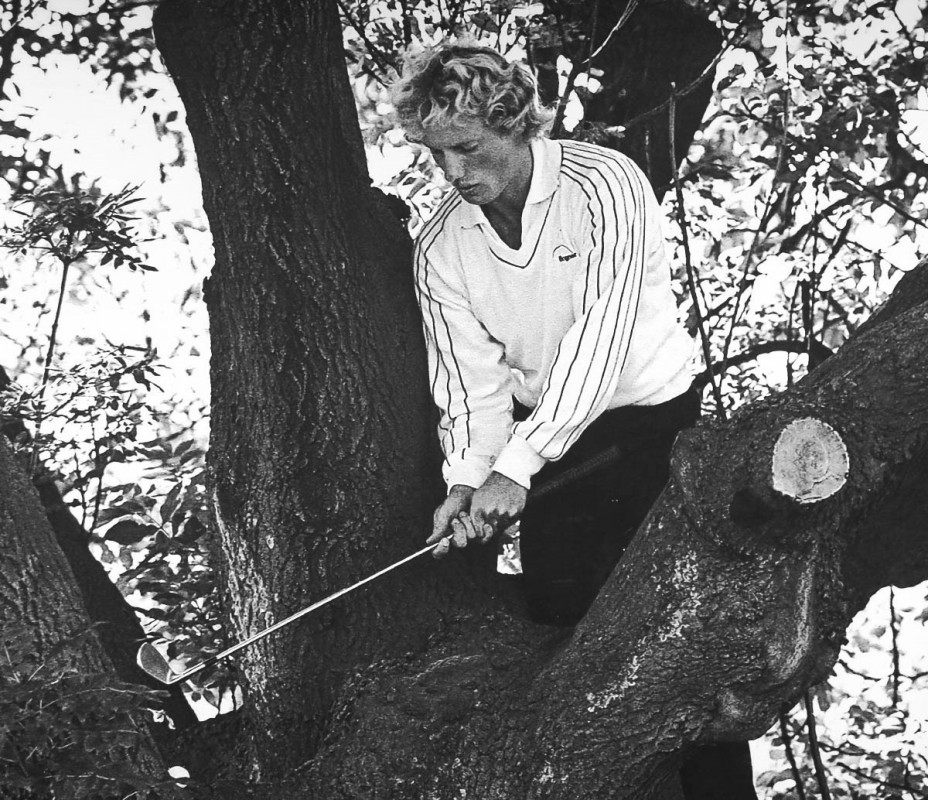 Tom Weiskopf holed a 1 iron from the 13th fairway for an eagle two on the 489 yd par 4 13th on his way to winning the tournament - he’d already birdied the hole twice that week.

Ian Woosnam
What happened to the 9th in a row?

Ian Woosnam still holds the professional course record - hardly surprising when he birdied every hole from the 4th up to and including the 11th - that’s 8 in a row and is still a European Tour record - you’ll wonder why he didn’t birdie the 12th though when you play it! 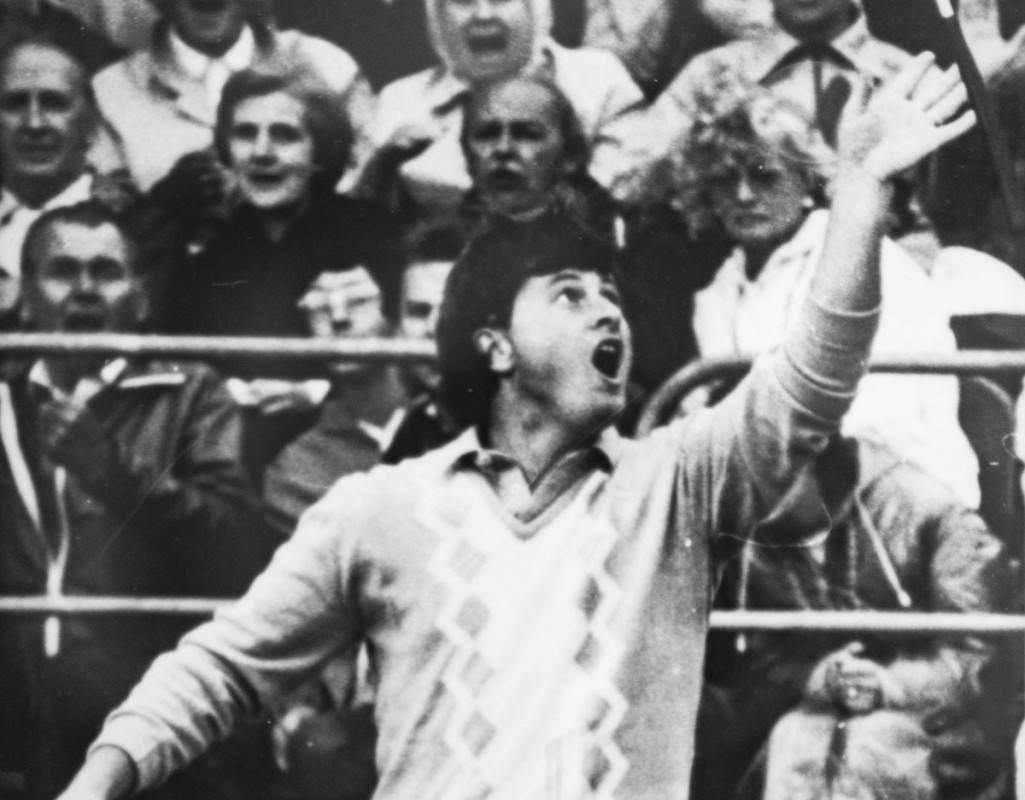 Peter Baker
That’s how you win a tournament!

Peter Baker’s story is probably one of the most impressive though. Trailing Faldo by one as he played the par 5 18th and knowing Faldo in the group in front was odds on to birdie, he hit a monster drive around the dogleg corner, hit his next on the green and holed the putt for an eagle and a place in a playoff. After halving the 1st which was the first playoff hole, Faldo and Baker returned to the 18th tee once again. Faldo set up a birdie with another great drive down the par 5 and so it was left to Baker to try and repeat his feat of the 72nd hole. 15 minutes later he’d found the green once again and holed the putt for another eagle and the tournament... now that’s the stuff that dreams are made of - truly a day to remember for us all! 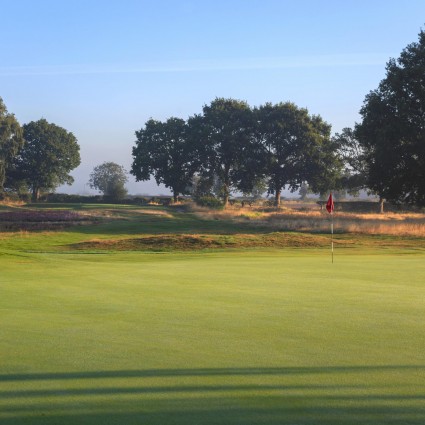 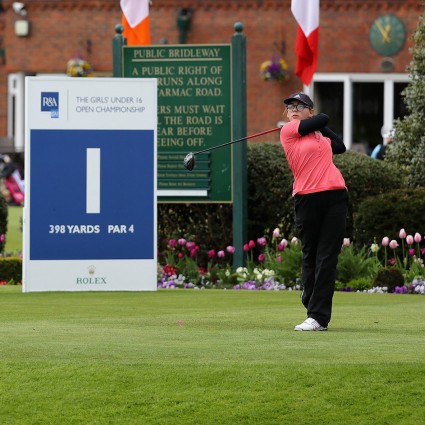 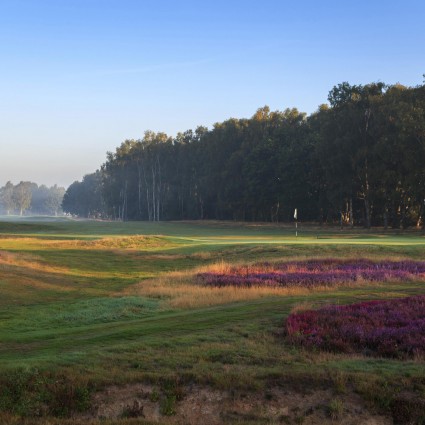 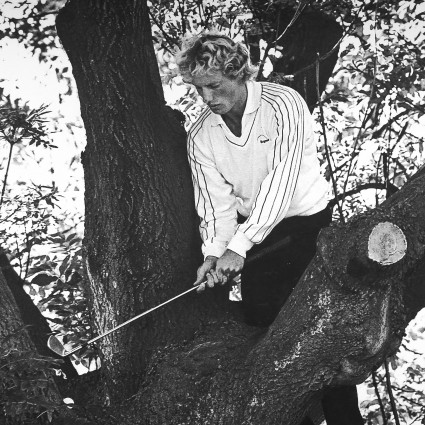 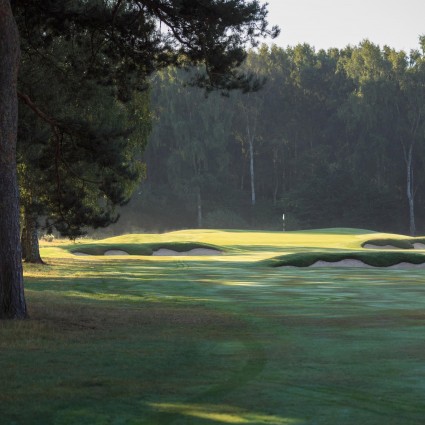